November 12, 2013 About Doug McFarland Posted In: About 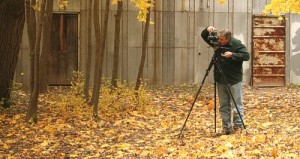 As an early student of traditional art, I began selling oil, ink and pastel paintings in the late 60’s. I continued to produce and sell traditional artwork in the 70’s, as well as developed an interest in B&W photography. By the 80’s I began to experiment with computer digital images and produced digital artwork for computer games. Then in the 90’s I rekindled my interest in photography, shooting mostly large format 4×5 and 5×7 B&W. As it became harder to find quality paper and chemistry, I eventually moved to digital photography in 2002.